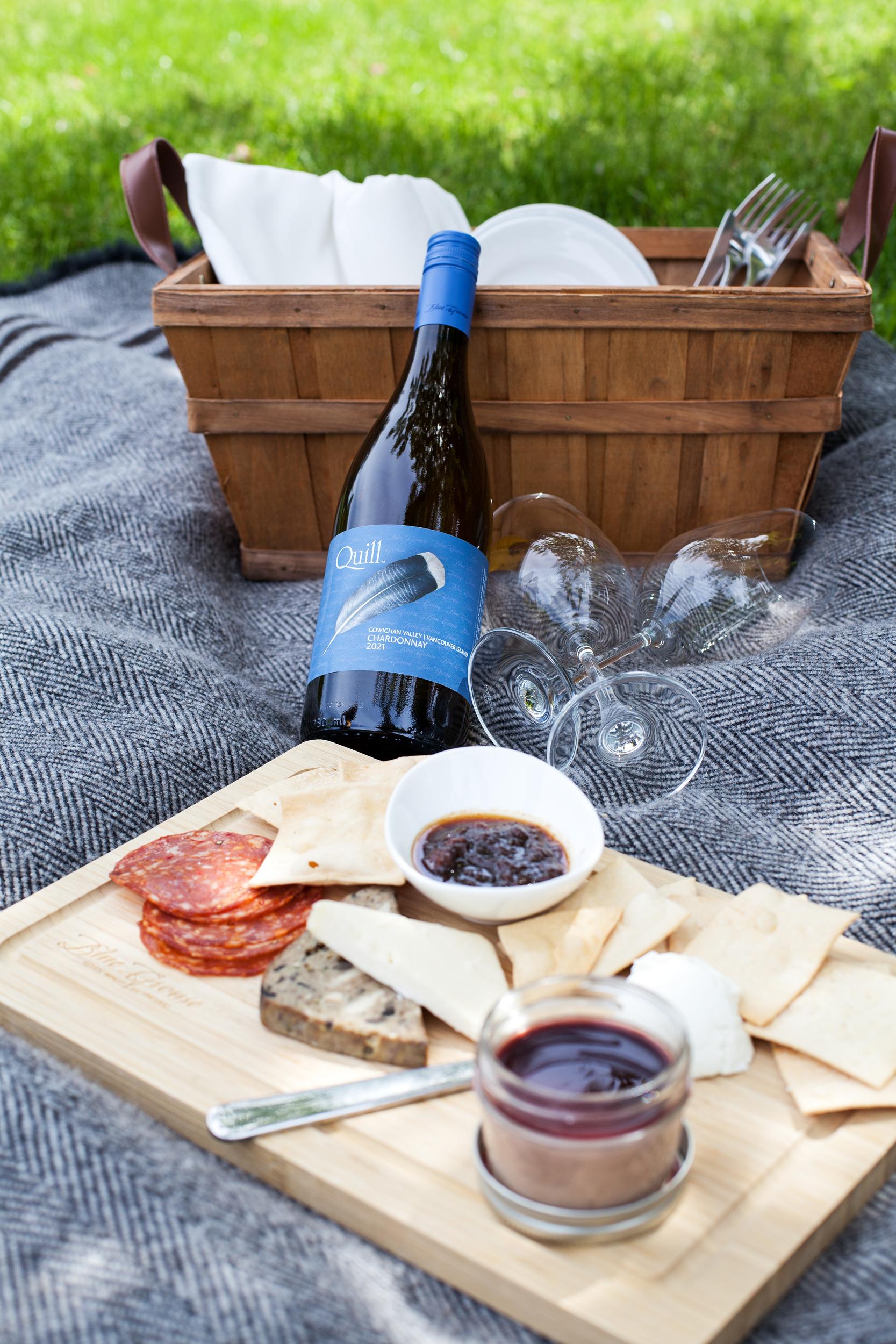 The future is Salty

“I think the potential is great,” says Blue Grouse winemaker Bailey Williamson. “I don’t think it’s going to be your mother’s Chardonnay with all that vanilla and butter. It’ll be a leaner style. I don’t want to say Chablis, but it will be minerally and steely. And it will age really well.” It will likely also have that appealing salty note, that subtle taste of the Salish Sea that Williamson believes is “distinctive to the Island and the Cowichan region,” and says, “I see it in other whites, too, though not as distinct.”

Read More Here!
Back to News